A poem by
David Paul White

Jerry's been coming home later
And later every evening. Says he's
At work, I guess I should believe him
He won't even look at me or the kids
His hands are thick, his eyes darker.
Some nights he'll lurk round the house
Shrouded in silence. Skipping hearts
Muttering nothing-speech into dark-lit
Mirrors.
I love Jerry,
I do, I do love him, but Jerry's been
coming home later and later every
Evening. Jerry had--has--this way about
Him that his body can punch through a
Room and the air will become suspended
--Almost motionless. Jerry has a wide
Form and tends to drive it aggressively
Passed the children and through the
Walls.
I love Jerry,
I mean it, I really do, but Jerry's been
Spending more time away, and spending
Through me with purchases of big bottles
Of gin and vodka. Jerry does love his vodka.
The kids have been asking me /what's wrong
With daddy\ /Is daddy sick mommy\. I tell them
I don't know, Jerry's not ill, Jerry's just sick. Jerry’s
Been kissing another woman, I think, on the
Mouth.
I love Jerry,
I do, I mean I think I do. Jerry’s not Jerry anymore.
I loved Jerry.


​
Bio: David Paul White is a 17 year old, poet, visual artist, as well as short fiction writer based in Windsor, Ontario Canada. His poetry has been published in various Canadian literary journals, and his artworks have been featured in multiple local galleries and shows. David strives for originality and. unique creative progression as a means to study the self, emotionally, socially, spiritually, and most often mentally. His work often portrays the internal, as well as the implicitly external struggles that come in youth, highlighting the hardship one may experience in transitioning from child to adult. Delving into the stream of consciousness, and the examination of the progress of one’s own transcendence. 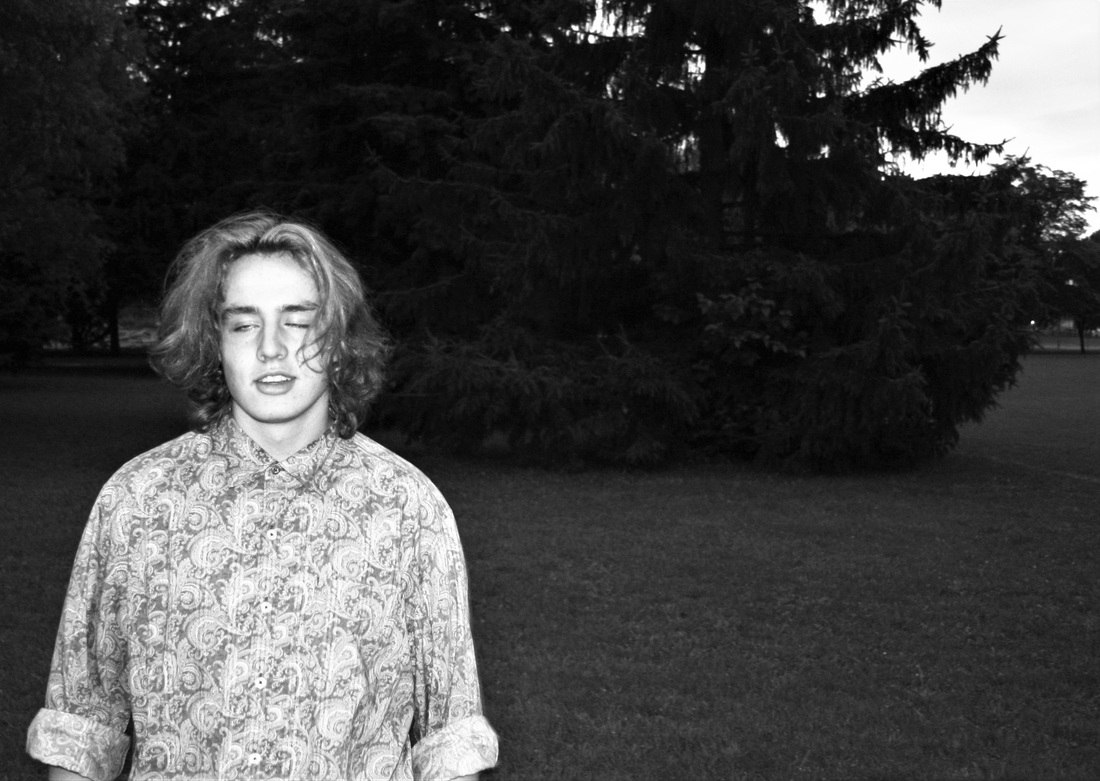