A poem by Fred Whitehead

a discussion worth having

we owe what we become
to the
challenge of loss

​​
​Bio: Fred Whitehead is a Buffalo area poet who has had a blog at fewhitehead.wordpress.com since 2010. He is the author of 7 volumes of poetry. His latest, titled Luna, came out in March of 2016. He is also the host of Dog Ears 4th Friday Poetry Series at Dog Ears Bookstore & Cafe. In his spare time he publishes limited run chapbooks through his Destitute Press. 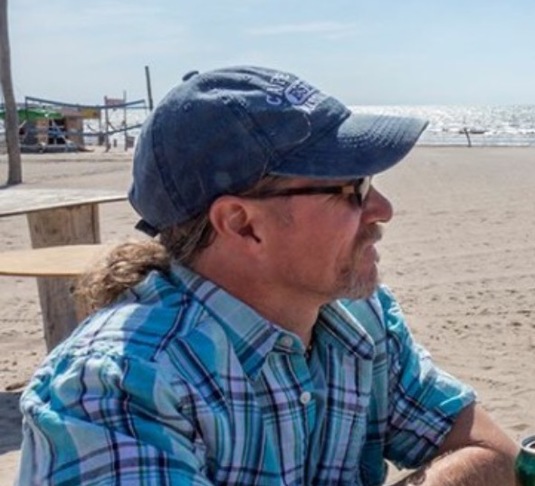