I walked up on stage like I was a nobody amongst a timid crowd, who would have had an orgasm after a single touch. The spotlight was beaming on me, the guy who traveled from Andy Warhol's old neighborhood to recite a few pieces of poetry.
The first stanza mentioned a vagina, you know, the kind certain woman share with the social media world via Tumblr or snap chat. They appeared to be nervous. I shifted the position of my ass in the wooden chair to begin the second stanza.
This one mentioned chlamydia, you know, the sexually transmitted disease most of the millennials carry around like an iPhone. I took a look at the crowd after that to see giant eyeballs, taken aback, like I was reciting Anti-Semitic literature, after they snorted an Adderall.
There's no turning back now, so I continued onto the last stanza. It mentioned an orgasm, you know, the kind we all had before this waste of time, also known as the open Mic. Where people come to share their art with an uptight crowd. The same people who belittle Trump every chance they get, but then emulate Mother Teresa, 'cause that's the type of behavior that exists in this pseudo-liberal town of Pittsburgh.
I was banned after that night for enticing people to think about their own obscene actions. Christ, if I wanted to be upset, I could've stopped at my mom's house. It's less of a walk, and the vodka flows like the Allegheny river.


Bio: Michael Marrotti is an author from Pittsburgh, using words instead of violence to mitigate the suffering of life in a callous world of redundancy. His primary goal is to help other people. He considers poetry to be a form of philanthropy. When he's not writing, he's volunteering at the Light Of Life homeless shelter on a weekly basis. If you appreciate the man's work, please check out his book, F.D.A. Approved Poetry, available at Amazon. 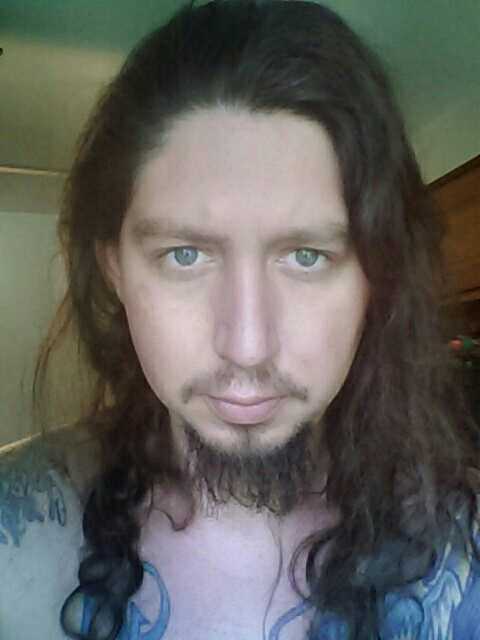